Raising Funds for an Incredible Cause

This September, we remembered 9/11 on the 20th anniversary of the hallowed date. In the deadliest event for first responders in history, 343 firefighters and 60 police officers gave their lives to protect and rescue others. Here at the Alliance, we’re proud to partner with The Tunnel to Towers Foundation (T2T) to continue to honor the brave men and women first responders of this great nation. 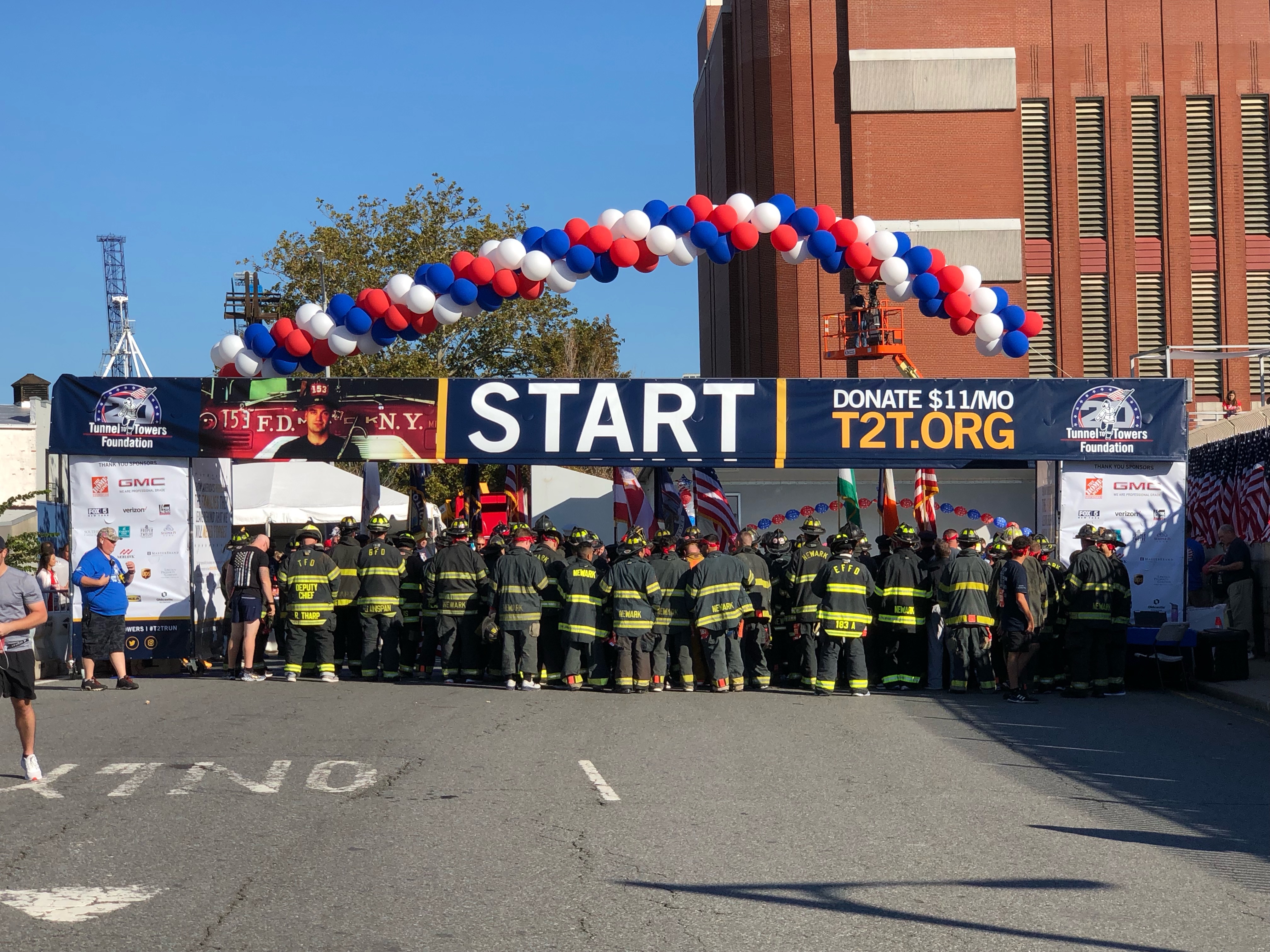 T2T honors the sacrifice of firefighter Stephen Siller, who laid down his life to save others on September 11, 2001 by helping and supporting military and first responders who continue to make the supreme sacrifice of life and limb for others.

The History of Tunnel to Towers:

On September 11, 2001, Stephen, who was assigned to Brooklyn’s Squad 1, had just finished his shift and was on his way to play golf with his brothers when he got word over his scanner of a plane hitting the North Tower of the World Trade Center. Upon hearing the news, Stephen called his wife Sally and asked her to tell his brothers he would catch up with them later. He returned to Squad 1 to get his gear.

Stephen drove his truck to the entrance of the Brooklyn Battery Tunnel, but it had already been closed for security purposes. Determined to carry out his duty, he strapped 60 lbs. of gear to his back, and raced on foot through the tunnel to the Twin Towers, where he gave up his life while saving others.

Stephen had everything to live for; a great wife, five wonderful children, a devoted extended family, and friends. Stephen’s parents were lay Franciscans and he grew up under the guiding philosophy of St. Francis of Assisi, whose encouraging and inspirational phrase “while we have time, let us do good” were words that Stephen lived by. Stephen’s life and heroic death serve as a reminder to us all to live life to the fullest and to spend our time here on earth doing good – this is his legacy.

This year, on the 20th anniversary of 9/11, the Alliance has made a commitment to driving awareness and fundraising to support this amazing foundation. Michael Lentin, our board member for over 5 years, also sits on the Tunnel to Towers Foundation board and has been a leading advocate to support the Tunnel to Towers Foundation. Recently, T2T Founder, Frank Siller, joined the Alliance as a guest speaker and shared the history and emotional story of the Tunnel to Towers Foundation and during that single meeting, our members and guests spontaneously pledged over $50,000 because of the powerful message Frank delivered! The Alliance will continue to raise funds (with a goal of raising $250,000 by the end of the year) as well as donate our time to volunteer at events as a small token of our appreciation and gratitude for our countries military and first responders.

We are honored to support such an amazing organization and hope you consider making a donating as well: Make a Donation 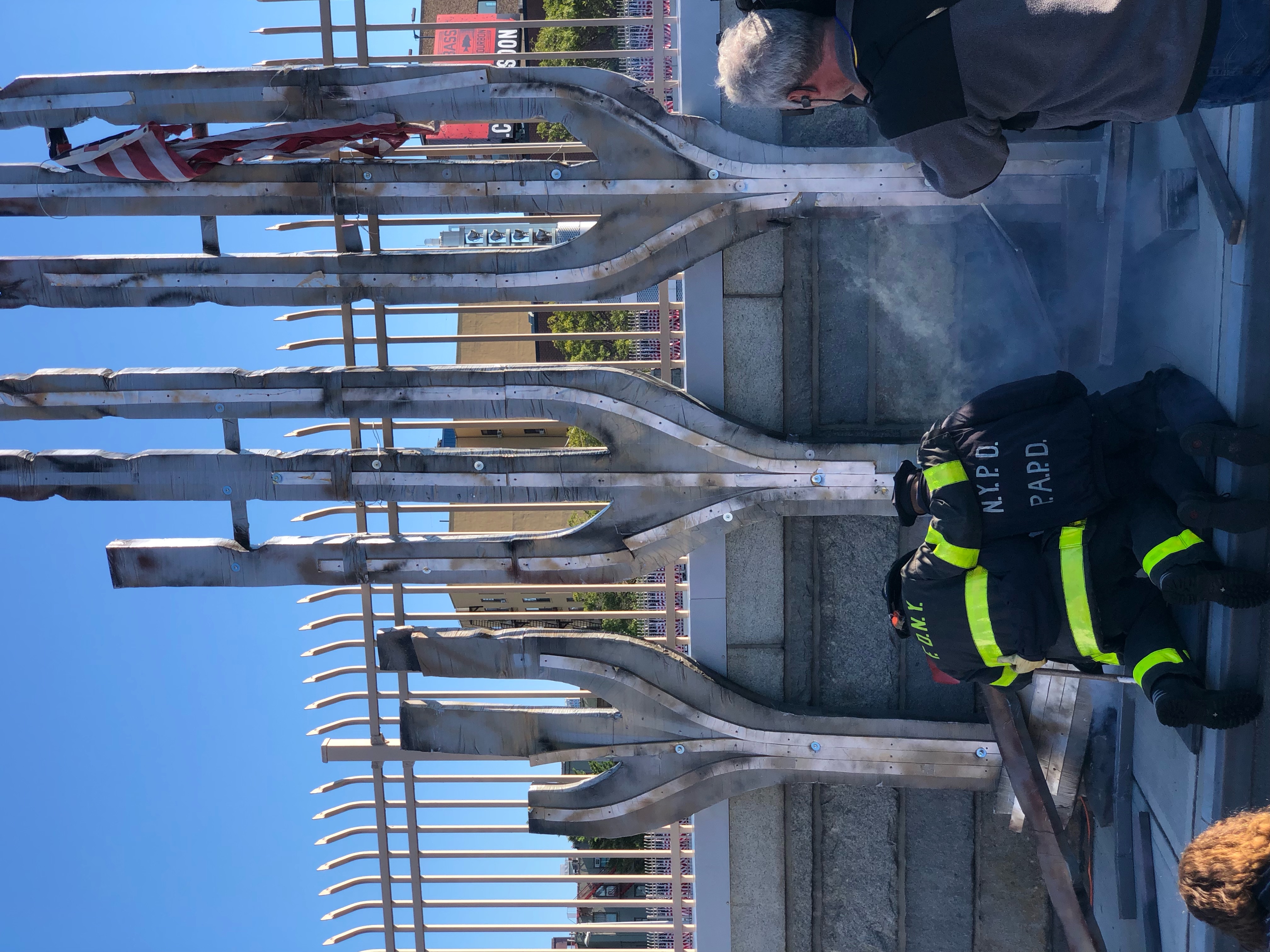 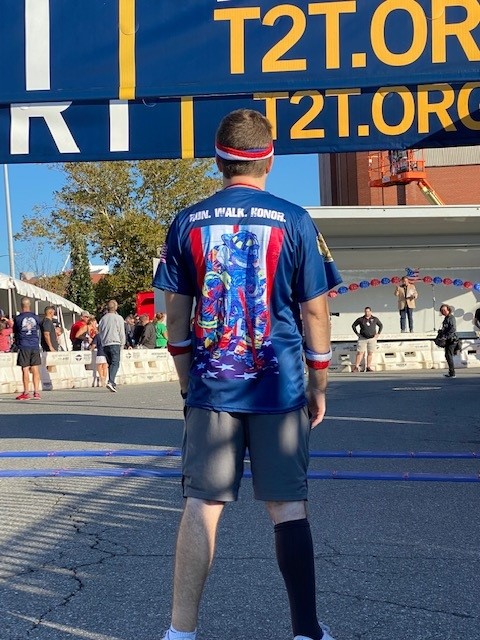 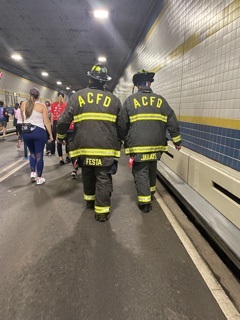 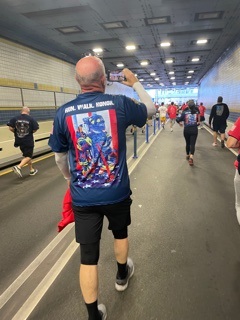 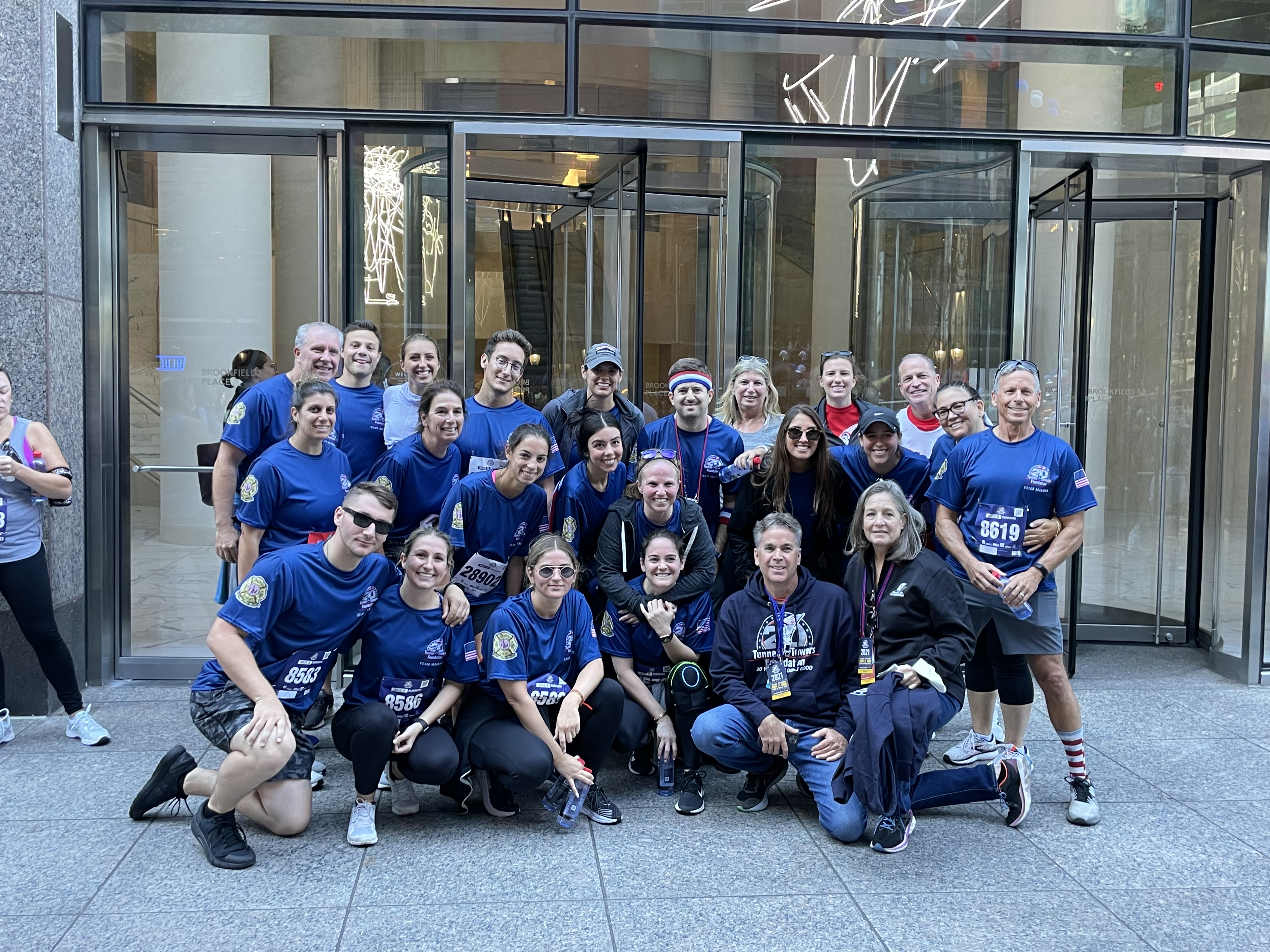 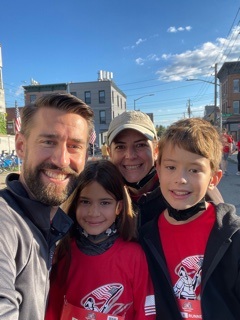 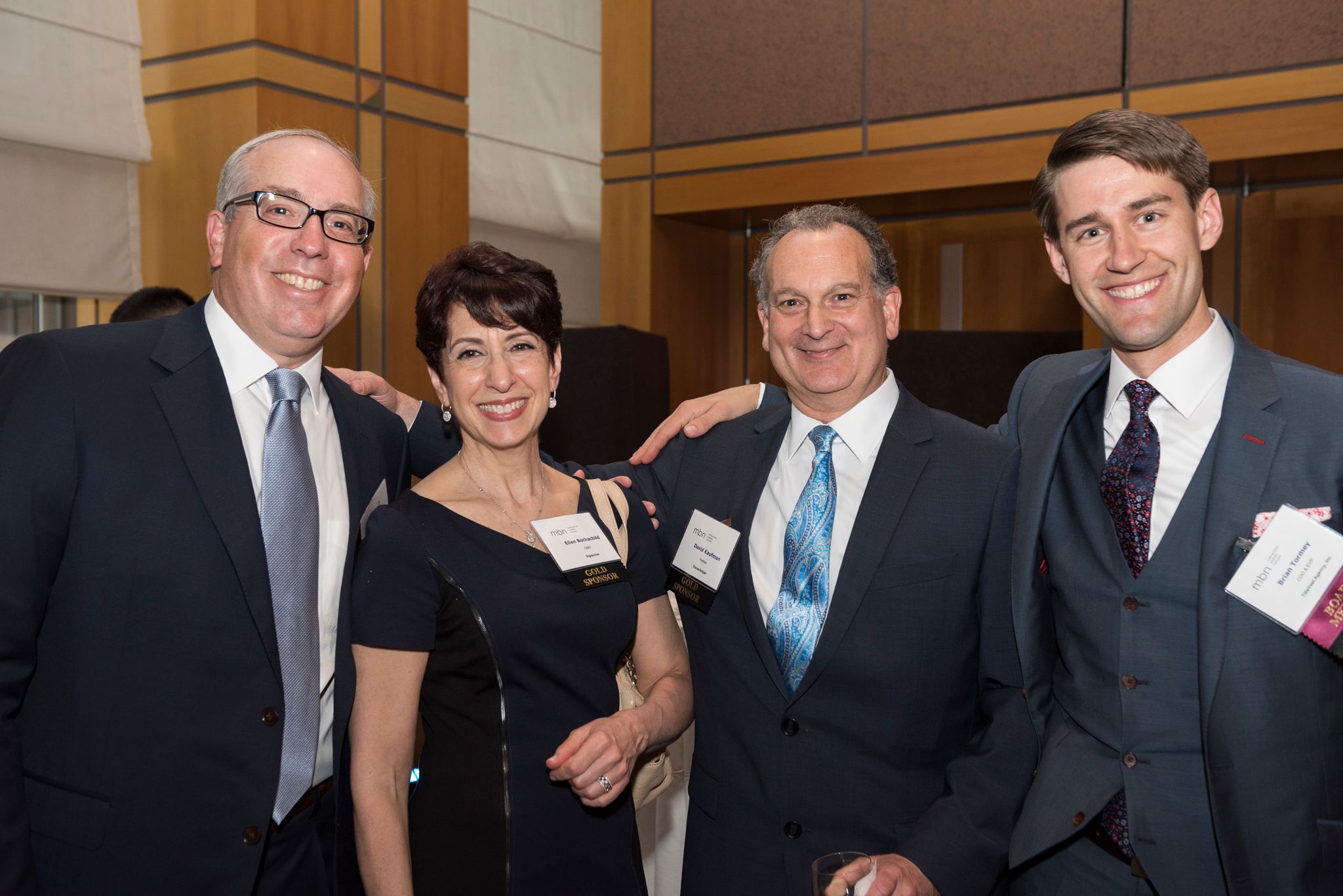 “You can’t always pay someone back, so instead, pay it forward and help someone else.” 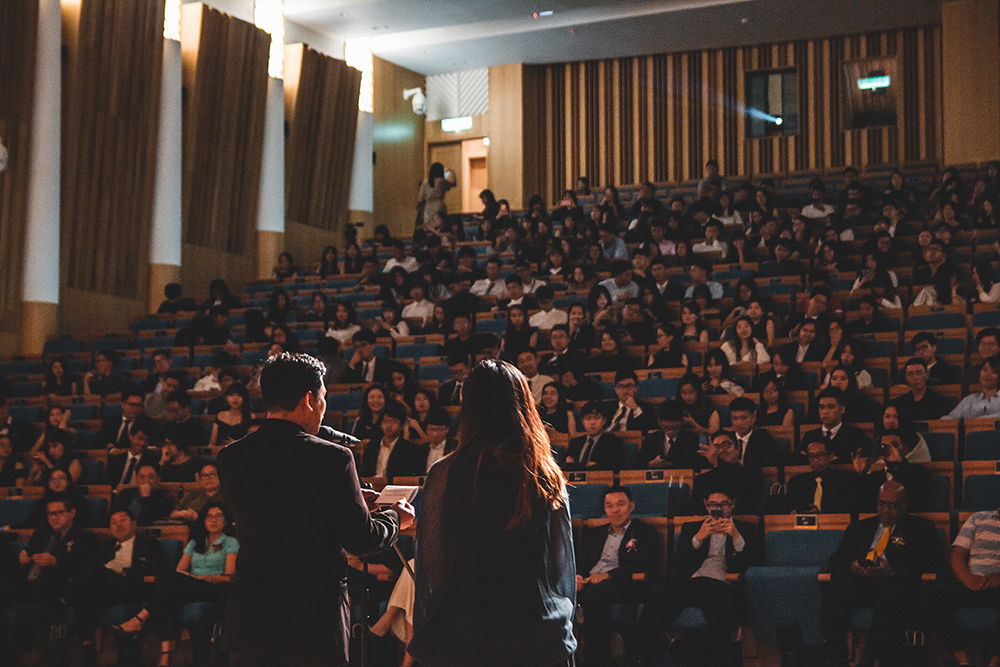 “You can’t always pay someone back, so instead, pay it forward and help someone else.”

Ready to learn from
business' best?

Subscribe to the NY Alliance Report. Read up on the Blog.
And if you'd like to work with a NY Alliance member, click here to locate the executive leader in your industry.