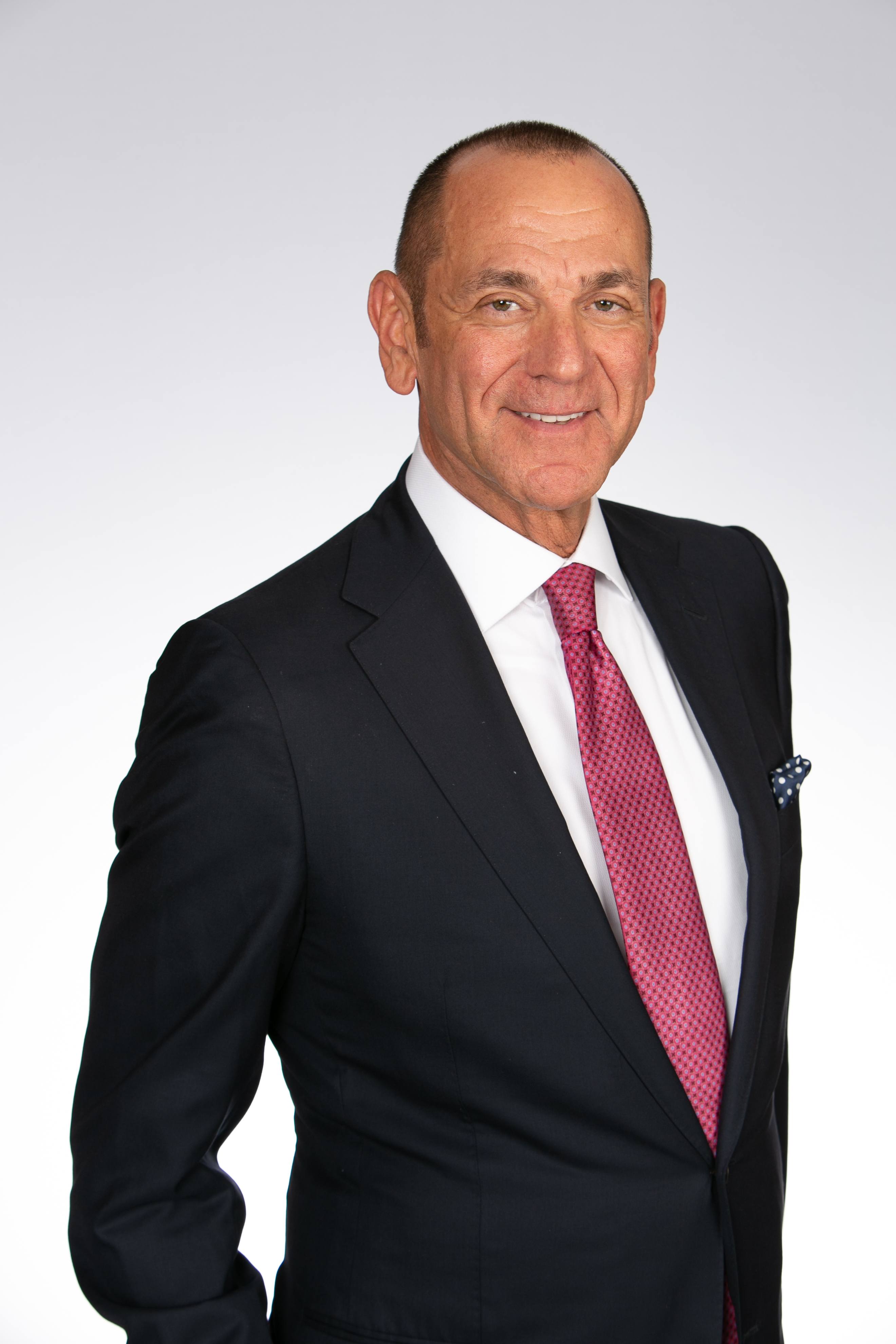 Scott A. Mager is the third generation of his family to own and operate PBM. His background as a real estate attorney nicely augments his facility services industry experience.Scott joined PBM in 1992 as Senior Vice President and General Counsel. Before PBM, Scott was President of The Auction Group, Ltd.; Senior Vice President of H.L. Michaels Inc.; and he practiced real estate law at NYC law firms Shea & Gould and Proskauer, Rose, Goetz & Mendelsohn.“PBM is, at its core,” Scott says, “an employee-training organization.” “We train our staff to perform as operating engineers, janitors and security guards with unparalleled excellence and an adherence to the well-being of all of the people at our buildings. We develop talent, empower them, instill in them a sense of pride in their handiwork, and reward people for their reliable, consistent and spectacular results.” Everyone at PBM is touched by Scott’s nurturing, supportive nature and his combination of “letting managers manage,” while counterintuitively providing all the infrastructure and help they need. “I want everyone, from my senior staff to the men and women of our diverse workforce, to be invested in high performance and in sustaining PBM as the premier company in the industry,” he says.Scott holds a B.A. in Political Science from Fairleigh Dickinson University, a J.D. from Pepperdine University School of Law, and an L.L.M. in Corporation Law from New York University School of Law. He is on the Board of Advisors at Pepperdine University School of Law, on the Board of Trustees of the Dwight-Englewood School, and previously served as the Vice President of the Board of Trustees of the Stephen Gaynor School.Scott is also involved with several local political campaign committees and numerous charitable causes. He lives in Englewood, New Jersey, with his wife and two children.