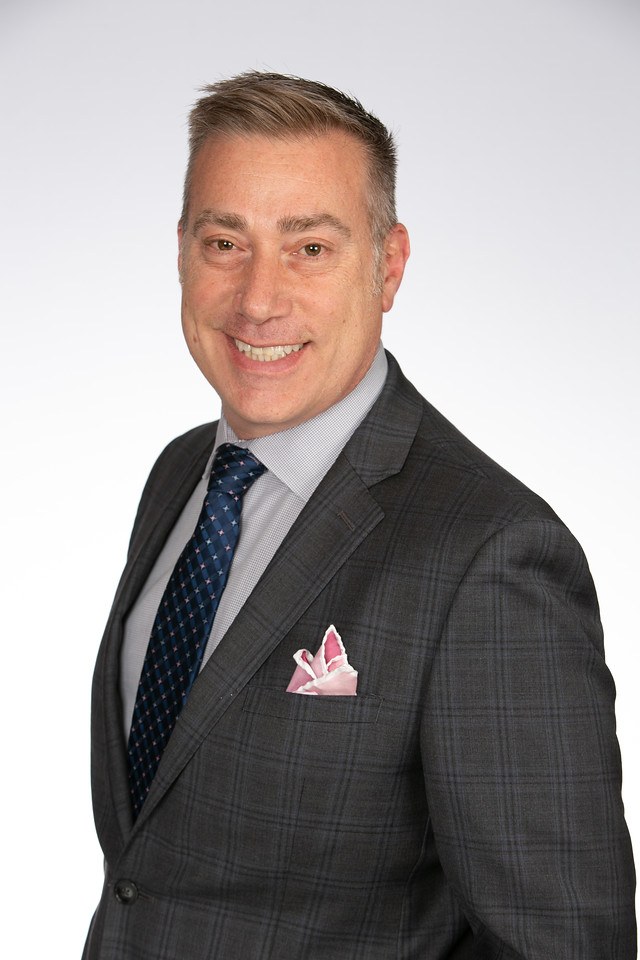 Richard is the founder and leader of Distinctive Offices. He literally started from the ground up as a carpet installer. Following experience in the field of installing, he recognized that his talents would be better put to use on the business side. He learned to estimate and run work as a project manager. After working for several commercial carpet dealers as a business developer, he decided to go out on his own. For several years, he ran his company as a traditional commercial floor covering dealership working on new construction projects. Quickly, he realized that there was a void in the existing built-out office space, and the decision was made to create Distinctive Offices as a firm that specializes in the cosmetic renovation of occupied office space. With all of his professional success, Richard is most proud of his family. Richard is married with three teenage girls. In fact, family is so important to Richard that he prides himself on establishing that same atmosphere of family at Distinctive Offices. Employees and clients alike are treated with the respect of one of his family members. Whether it is a professional or personal relationship, Richard is there for them. Richard currently sits on two boards, one as the vice president of the metropolitan business network (NYC’s most prestigious business group) and as a member of POPPA’s board, helping the people who help everyone else, the NYPD.