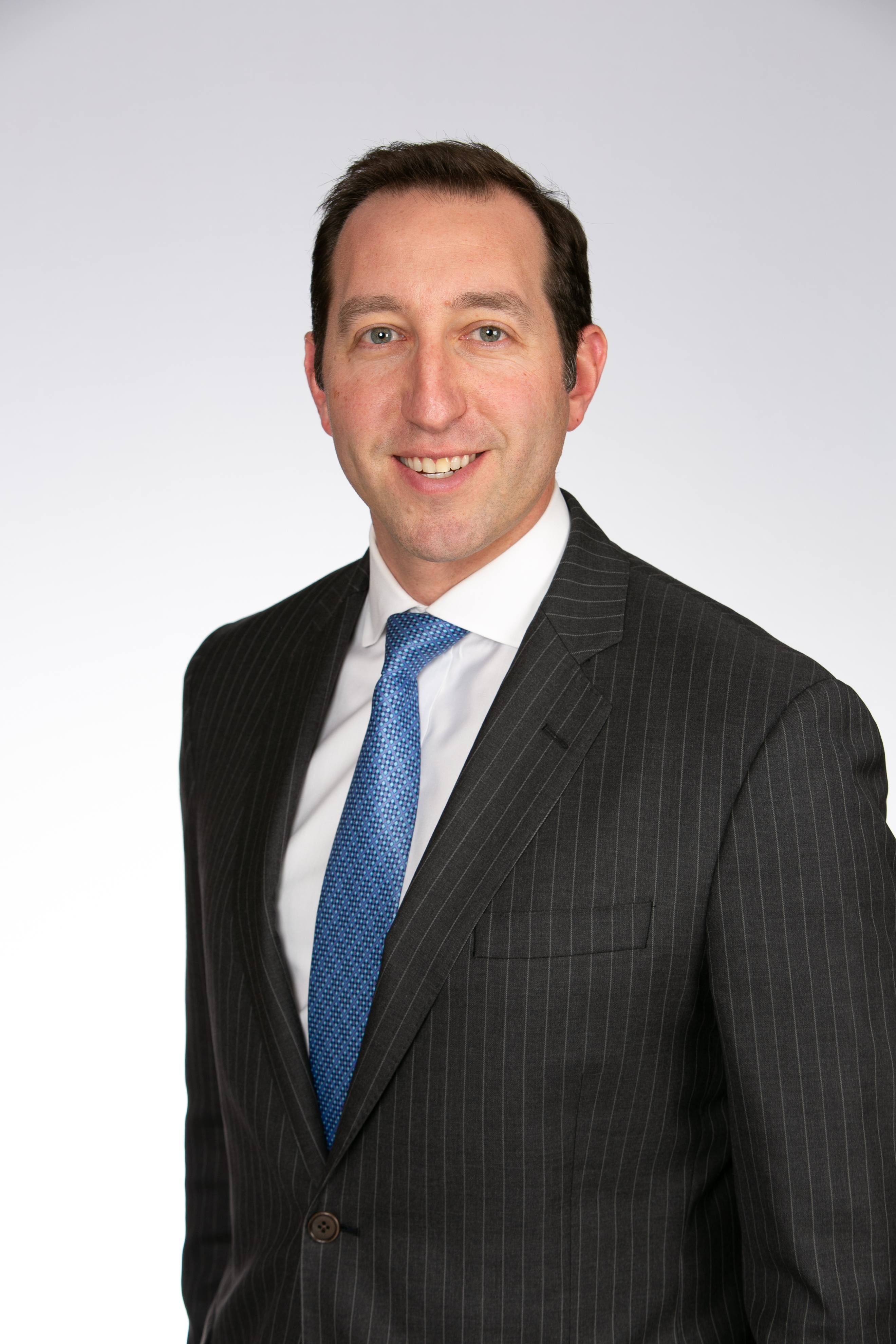 Peter Bernstein is Chief Operating Officer at Alexander Wolf & Son, a 115 year old general contracting firm started by his great-grandfather on the lower east side of Manhattan. At AW&S, Peter oversees all field operations, sales and estimating. Peter has overseen the renovation of over $100 million dollars worth of construction projects, including tenant improvement, landlord base building, residential and institutional construction. Prior to working at AW&S, he was a project manager at Turner Construction Company in New York. He received an MBA from the NYU Stern School of Business in 2007 and a BS in Civil Engineering from Cornell University in 2003.He served as the co-chair of the new leadership division of Israel Bonds from 2012 to 2014 and was named one of 36 under 36 by the Jewish Week in 2014. He resides on the upper west side with his wife Jennifer and their 6-year old son Benjamin and 4-year old son Eli.