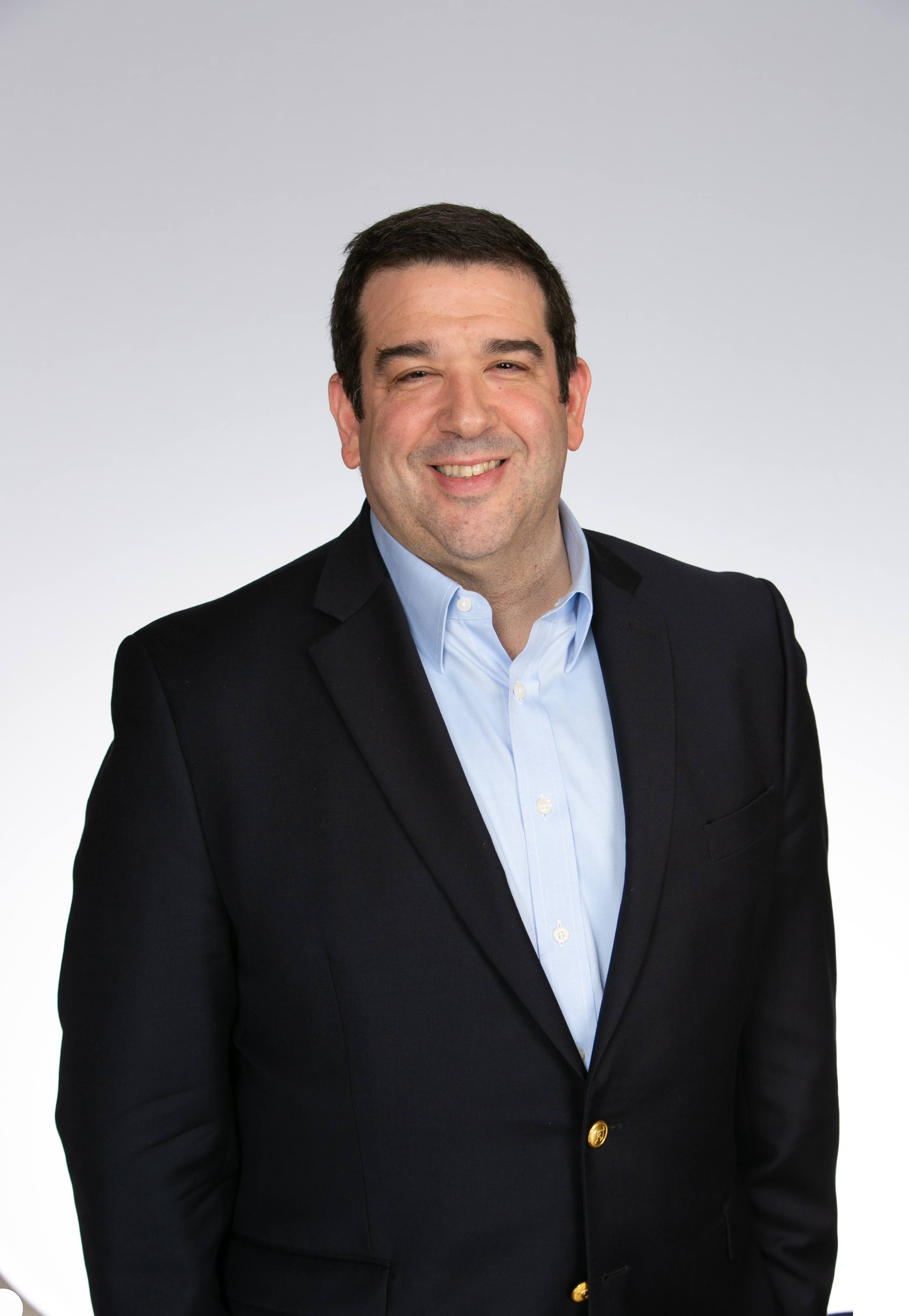 Jonathan Greenspun is a Managing Director and serves as Mercury’s key contact for New York City public affairs. His core expertise focuses on New York City government relations, strategic communications, crisis communications, media relations and community grassroots organizing. He has worked with some of New York City’s most prestigious corporations and served clients in a variety of industries such as real estate, construction, zoning matters, healthcare, nonprofits, cultural organizations, technology, education and transportation.Appointed in 2001 as Commissioner of the Mayor’s Community Affairs Unit (CAU), Mr. Greenspun brings in-depth knowledge of city government operations and how decisions get made. At the time of his appointment, Mr. Greenspun was the youngest Commissioner in Mayor Michael Bloomberg’s administration and remains among the youngest commissioners in New York City history. Under his leadership, CAU played a pivotal role handling inter-agency coordination, planning and project management and was involved with many high profile citywide initiatives.Mr. Greenspun has extensive communications skills, has appeared on CNN as well as many other New York City media outlets. The New York Times featured one of his quotes as “Quote of the Day.” He is a regular panelist on the New York City political news program “Inside City Hall” where he discusses local, state and national politics.Born in Brooklyn, Jonathan and his wife Rosesara currently reside in Riverdale with their three children.