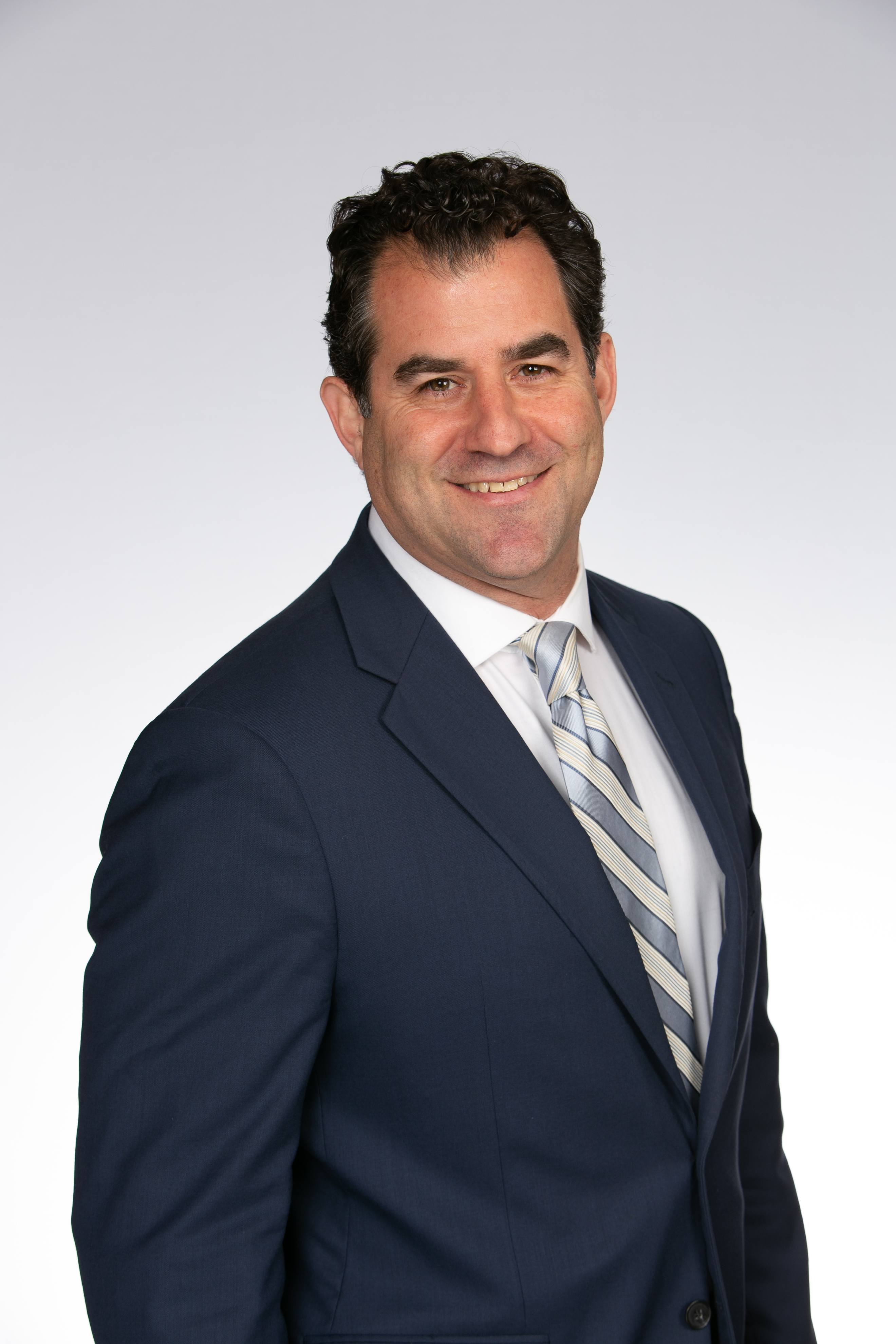 Jon founded Peace of Mind Technologies (POM) in 2002 to address the growing need for residential and commercial building security in the greater New York City area.Prior to founding POM, Jon spent five years serving as the Vice President of Sales for VitalLink Business systems, a venture capital backed, security technology innovator and one of the early developers of remote video technology to monitor and capture video remotely using a broadband connection. Jon honed his sales and management skills at US Franchise Systems where, despite his relatively young age, he was consistently recognized as one the company’s top performers and leaders. US Franchise Systems helped Jon understand the needs of developers, hoteliers and other multi-unit operators. He was instrumental in the construction and development of over 200 hotel projects in the Western US.Jon has combined his commercial building and technology experience to build one of the most recognized and respected security integration firms in New York City.Jon was raised in Stamford Connecticut. He is a graduate of the University of Arizona and lives on the Upper West Side of Manhattan with his wife and young daughters.