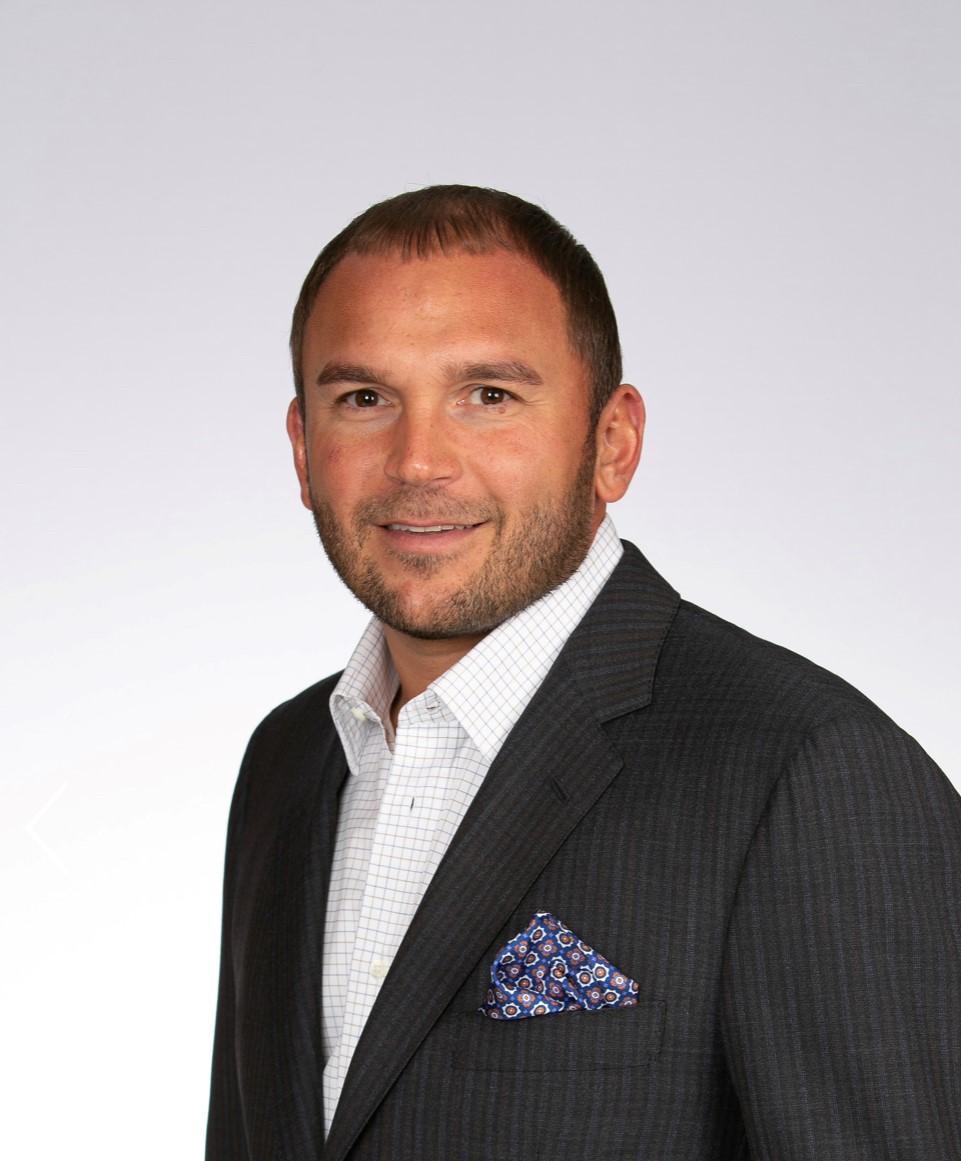 Robert Catalano is the Owner and President of Total Fire Protection (TFP). Founded in 2001, and through a comprehensive network of clientele, TFP has established a nationally recognized reputation as a premier provider of Fire and Life Safety Services in the commercial, retail and multi-family real estate sectors, as well as the construction, transportation, healthcare, education and entertainment industries.In his role as President and Owner, Mr. Catalano oversees all functions of the company, with a concentration on continued business development through strategic expansion and sales growth. Robert’s entrepreneurial spirit is matched by his philanthropic vision and commitment to help others. In 2008 he helped to organize and establish the Kids-for-Kids Foundation where he currently serves as Chairman of the Board. This foundation was started with a goal of raising money for families and children of St. Jude’s Children’s Research Hospital. Under his leadership, the Kids-for-Kids foundation has raised over $10 Million for these families and has now established relationships with St. Mary’s Hospital for Children as well as Maimonides Medical Center Children’s Hospital.Mr. Catalano earned his Bachelor of Business degree from Saint John’s University in 1998. He is an active supporter of numerous charitable organizations such as The Hamilton-Madison House, Muscular Dystrophy Association, National Multiple Sclerosis Society, Breast Cancer Awareness, NYPD Columbia Association, Lowe Syndrome Association, and The National Italian American Foundation.